Well, If you’re already tired of the already blown out varieties of emojis on your phone, Google had announced its own take on emojis last year — Emoji Kitchen. It is basically combining 2/more emojis to create a shareable sticker. All you need to have is the Gboard app (aka the Google Keyboard) installed on your phone (majority of the android phones have this as the default keyboard configured!). Let’s get started!

Have your Gboard ready? Just press that Emoji icon next to the space bar and tap any emoji. You’ll see some BIG suggestions at the top of the keyboard; either you can tap any of those suggestions (& it will be instantly sent as a sticker) in the app that you’re using. Else, you can tap another emoji of your choice and see Google’s magic in action, as it instantly created a mash-up for you to share!

1. Press the emoji icon on Gboard 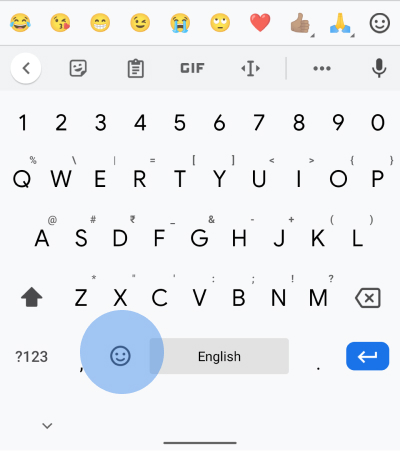 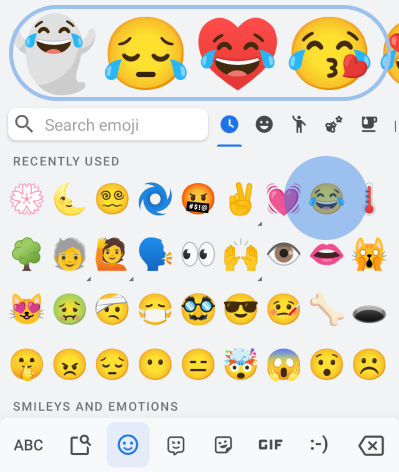 3. Not happy with the suggestions? Tap another emoji and see Gboard automatically create a fusion sticker!
(see below)

4. Just tap that fusion, and it’ll be sent as a sticker
5. Sometimes you may even this ghost fooling around (Since, not all emojis can be combined with each other!)

Broadly, there are two types of emoji combinations that you can create:
1. Using different emojis as combos
2. Using the same emoji more than once to create a new sticker

This is the scenario that crosses the mind at the very first moment to the user. (obviously, because the word ‘combination’ is subconsciously used to mean this very scenario). It’s simple – simply tap emojis, and you’ll get a combo sticker ready! If you happen to be unlucky then there are chances that a certain combination may not work!!

Laugh in the hole

When the world laughs

This is the scenario is that a normal person wouldn’t even think of! Anyway You needn’t feel bad about it; tapping the same emoji twice (or maybe even thrice) will present you with an evolved form of that emoji! (Similar to Ben10: Ultimate Alien if you’ve seen that!)

Not so tasty ice cream

Why would one someone do that?

Probably the reason I (& even Google) think for such a deed is maybe, maybe people often are unable to express themselves properly with individual emojis or use more than emoji to express themselves (example using 5/6 laughing faces) using a bouquet, stars, party emojis to congratulate someone. Instead, just use a combo of emojis and send it as a single sticker! That would be more expressive now!

Google had announced a fresh mashup of more emoji combinations in Dec 2020. So as of now you can make roughly around 14,000 combinations of different emoji stickers. (as if the already long list of emojis wasn’t sufficient!)
To be honest, I really think Emoji kitchen is a welcome introduction by Google! While moving a step ahead to be more expressive while chatting, these new emojis are fun to use and some combos are pretty even weird, adorable and awful too! I usually keep on searching for different combination stickers that I can use!
Also, currently these combo emojis are generated either as stickers (on messaging apps that support stickers) or images (on apps which don’t support, e.g.: Twitter); it would be even great if these so-called COMBO EMOJIS could be shared as emojis. I don’t know if that’s even possible, but if at all it is, then why not?

So, while Gboard is available on both Android and iOS, there is no word on when Emoji Kitchen will make it’s way to iOS.
iOS users, you all needn’t feel envious -there are certain iOS exclusive features too in Gboard (such as dot shortcuts, dedicated buttons to share YouTube and Maps links, etc.). But anyway, Emoji Kitchen isn’t available! ¯\_(ツ)_/¯

So, let me know in the comments section – what all combo stickers have you found out??

Below are the links to download GBoard if you haven’t already: 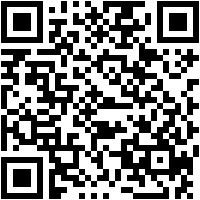 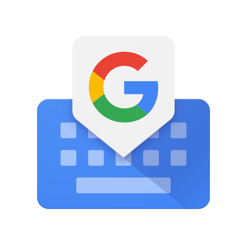 Got some time? Read some of my previous articles: